We are a team of highly skilled professionals 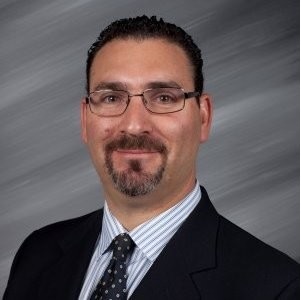 I remodeled my house in Plano, TX with Remodeling Services of Dallas and could not be more satisfied with the decision. I’ve had very bad experiences dealing with contractors in the past and I was particularly concerned with this job since I live in Florida and would not be able to closely supervise the work being done. Turns out I did not have to visit the job site even once!!!! Marco would send me daily video updates of the work done, he stuck to the timeline like a Swiss clock and was very accurate with the budget he provided. I did leave quite enough room for Marco to make some decisions on paint colors and fixtures but Marco always made very cost effective, designer-like elections. After the work was finalized, we realized there were some minor issues and Marco promptly corrected everything to the last minor detail – when I called him to ask when the final details were scheduled to be completed, he had already sent out his crew to check on everything. Would highly recommend!!!! Without a doubt my best-ever remodeling experience!!!! 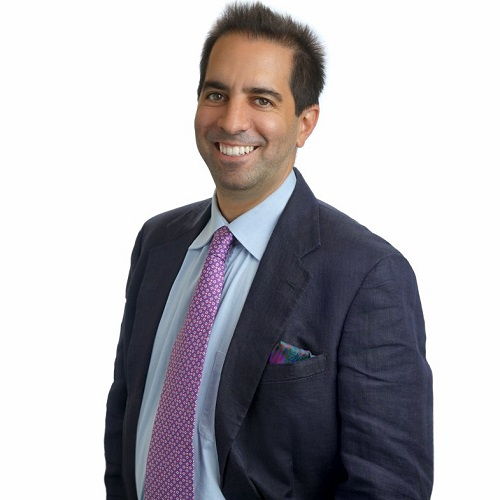 Remodeling Services of Dallas did a complete remodel including entire plumbing replacement, rewiring an out of code aluminum wire system, replacing floors and building a bathroom out of scratch. I was impressed that they were not only under budget, but that they had noticed a mistake I had made in their favor and credited me back. It’s hard to find people with such integrity in this day and age. 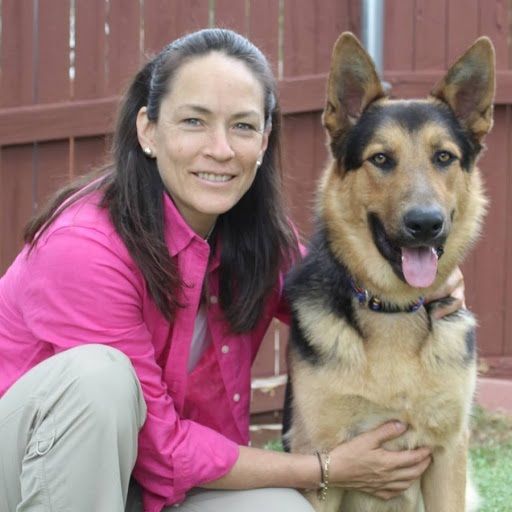 I was so pleased with the service. I didn’t have to chase them around, they were very responsive and personable, and they did a great job for a very reasonable price. I had several quotes and theirs was a most reasonable. They delivered as promised and I was very pleased! Highly recommended 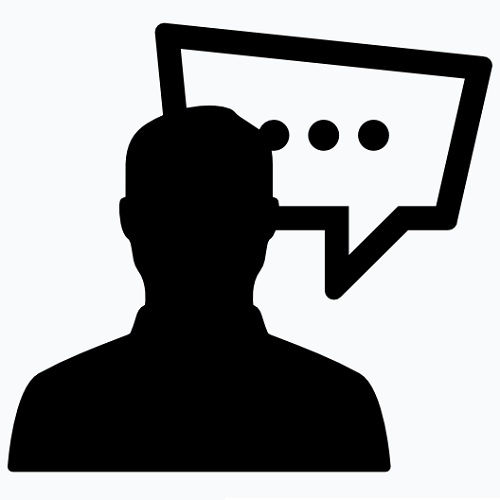 Such beautiful work they did in our home. I had them remodel my kitchen, bathroom, and add a room addition. my wife and i couldn’t be happier with the stellar job. Highly trusted, very recommended, and most importantly top quality craftsmanship. Thanks Remodeling Services of Dallas!! 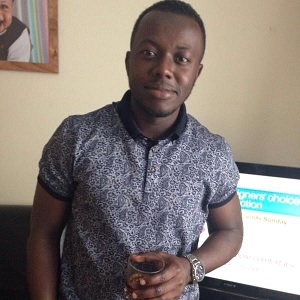 We worked with Marco on a house we owned in Dallas and he was very thorough and detail oriented throughout the whole phase of the project. Finished 2 weeks before his timeline and was always responsive and available even after the project was completed for some other minor work we had left at the house.Very professional Lad and i highly recommend him 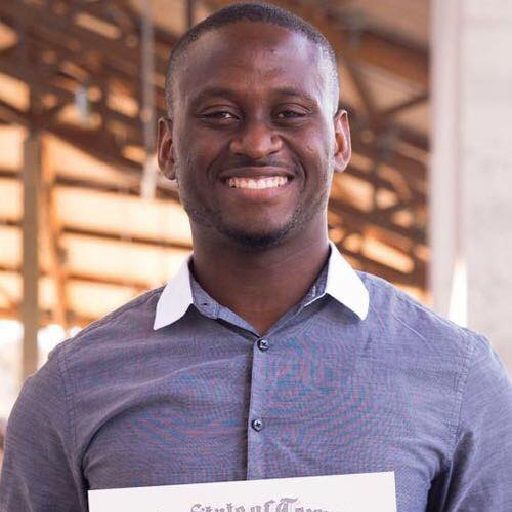 Awesome experience with Marco. He was transparent and gave us daily updates during the rehab phase.After the rehab and house was on market, he was there to help fix minor issues that came up at no additional cost. Will highly recommend him 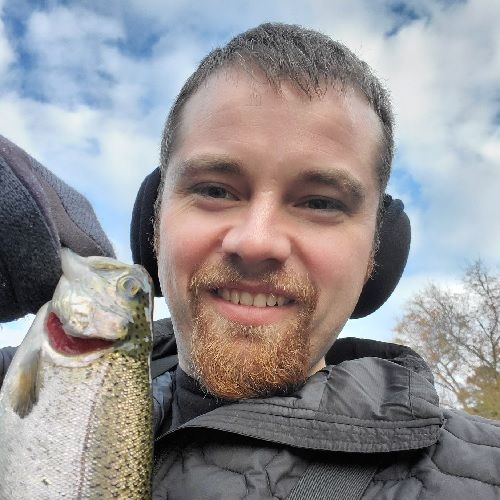 I partnered with Marco on an EXTENSIVE renovation that is now a rental property. Remodeling Services of Dallas is very responsive and have an extensive list of vendors to help tackle any needed trade! He followed up with me through the very end of this project and even helped with staging!

This was by far the best experience I’ve had. I have worked with many contractors. Marco and his team finished the project early and under budget. Marco covers it all! I will definitely use his services again! Thank you! 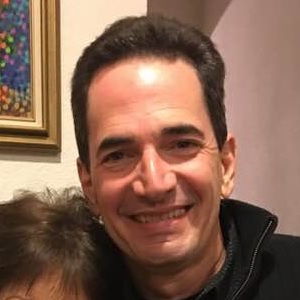 Our AC unit went out on the heat of August and had to be replaced. We called several companies, most of which said that due to the parts shortage and how busy they were it would take 1 to 2 weeks before they could replace our unit, of course, their prices reflected this too.A friend recommend I give Marco a call, I was hesitant at first since they are not an AC company per se. Figuring I had nothing to lose I called Marco, that afternoon I had a technician at my house looking at the unit, the same night I received a very competitive estimate, and 2 days later we had a brand-new unit up and running. We cannot say enough great things about Marco and his crew, they were fast, professional and with very competitive prices. We highly recommend him and will definitely be using his company again in the future.

This was by far the best experience I’ve had. I have worked with many contractors. Marco and his team finished the project early and under budget. Marco covers it all! I will definitely use his services again! Thank you!

We can help build your project!

Tell us about your project